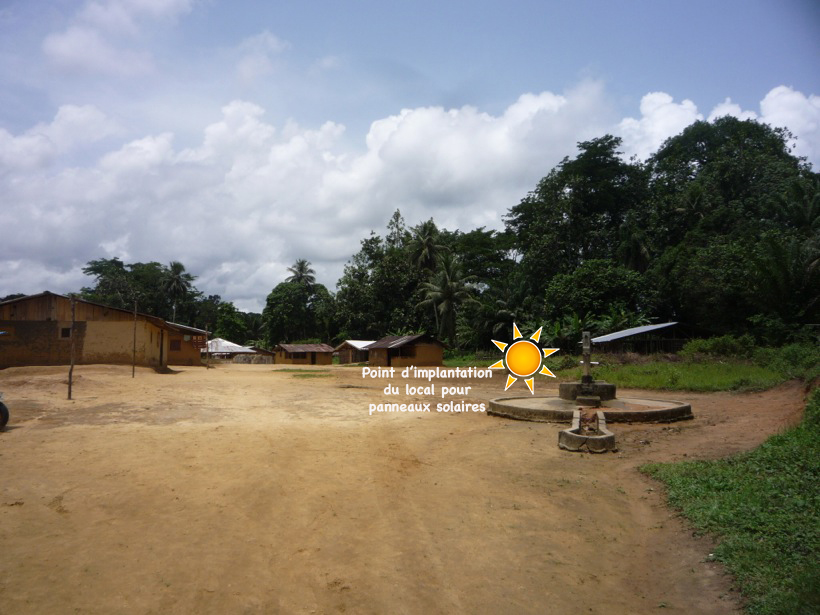 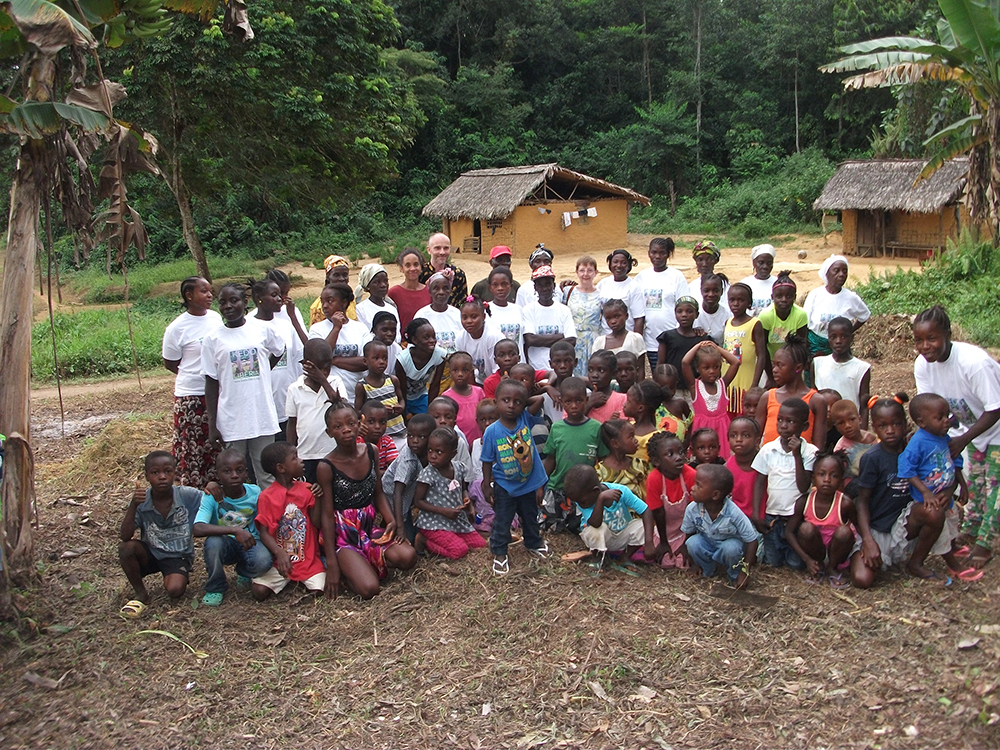 Description: Distribution of solar lamps and creation of two collective charging stations in a landlocked village

Presentation of the association and the context

The Kedo Liberia association was created on the initiative of Liberians, members of the diaspora of this village and the surrounding villages. Its aim is to build sustainable development projects – educational, social, health, economic and cultural.

Context of the project

Liberia remains today one of the 15 poorest countries in the world. In 2015, Liberia was ranked 177th out of 188 countries in the Human Development Index (UNDP 2016 Data). Fourteen years of civil war (1989-2003) destroyed Liberia’s capacity of production and a significant share of its human capital: 5% of the population killed (270,000 dead), 2.5 million forced to move out of their homes, 75% of school infrastructure and 95% of health facilities destroyed. Kpalo-Bli village was also a victim of reprisals during the civil war, and was totally burned, along with 24 inhabitants and their village chief (NGO data).
The village is situated 320 km from Monrovia, the capital, located in the forest and «surrounded» by the tributaries of the Sinoe River. Living conditions are extremely poor: the village has neither electricity (except for occasional power supply via a generator) nor running water. In terms of health, the village does not have a dispensary.

Presentation of the project

In 2016, Liberia’s access to electricity rate was at 19.8% (World Bank data 2018). The civil war destroyed the country’s infrastructure and has left the capital without a stable power supply since that time. The situation is significantly more disastrous in the other provinces.
The village has 25 houses, a meeting building and a school. Until now, the inhabitants of Kpalo-bli have been using battery-powered lamps as a source of light. In the evening, activities do not last long, especially time allocated to children’s homework.
The domestic energy needs of the inhabitants of Kpalo-bli are estimated at 5 hours of light, daily. Some residents also need to recharge their mobile phones.

Designed and manufactured by LAGAZEL in Burkina Faso, the system includes: two collective charging stations that allow the simultaneous charging of 50 Kalo 3000 solar lamps (distribution of 2 lamps per house), with a USB port for charging a phone.
The objective of the project is to enable the inhabitants to begin to appropriate this solar technology from a first system, «relatively» simple to maintain. It is a first step towards a broader supply for the village. In the future, the school completed in 2014 could thus be equipped with a larger solar electricity production system to provide not only lighting, but also teaching aids (computers, video projectors, etc).

The LAGAZEL company: An actively social and job-creating company in Africa

The two founding brothers’ common desire is to locally produce innovative, environmentally friendly,
reliable, durable and efficient products. These products comply with the Lighting Global quality standards defined by the World Bank. The company has chosen to establish itself at the very heart of the population, by recruiting and training local staff. Thus, the lamps will come directly from Burkina Faso, manufactured locally. By 2020, LAGAZEL aims to sell one million lamps and operate about ten regional workshops in West and East Africa. They are the only ones to manufacture (assemble) solar lamps in Africa.