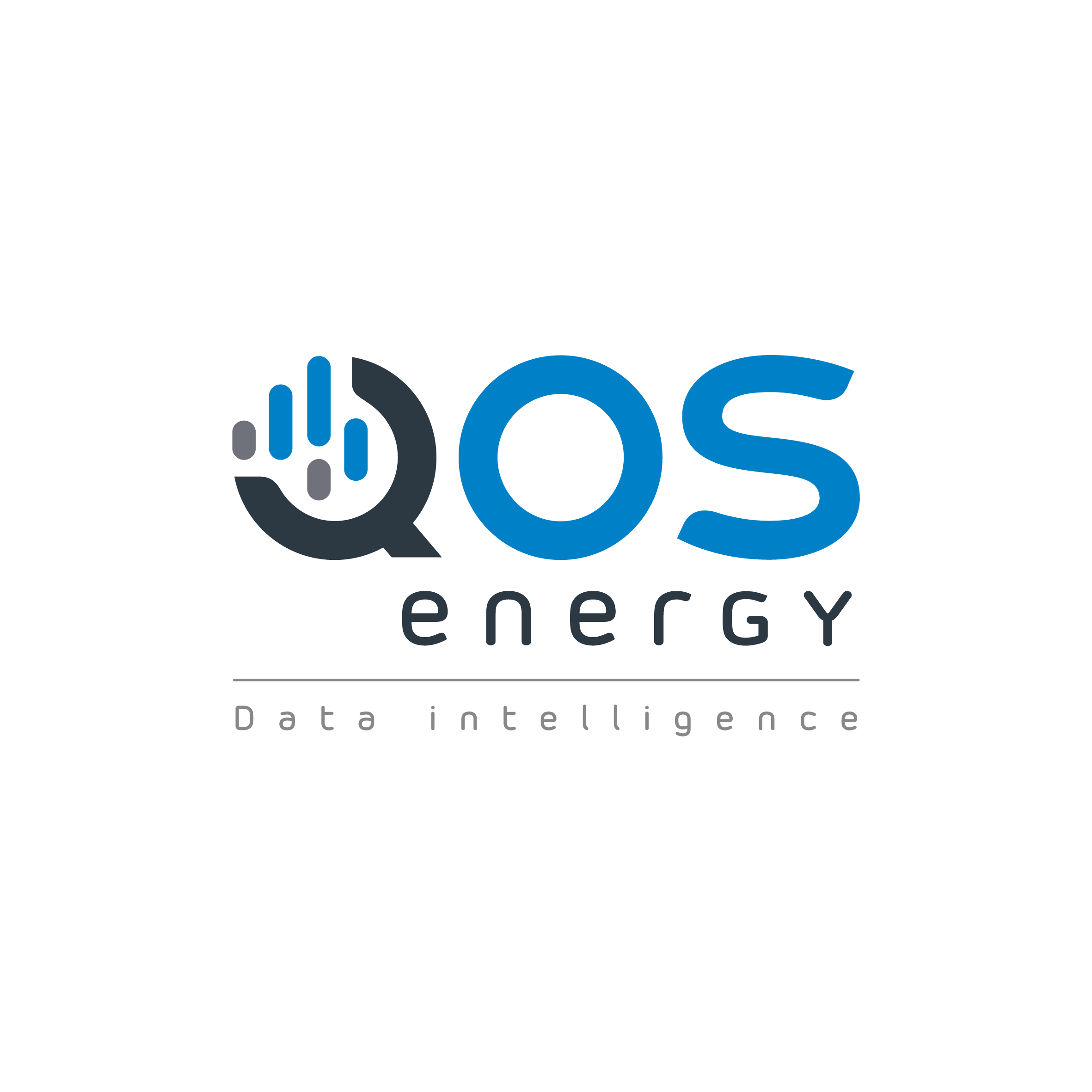 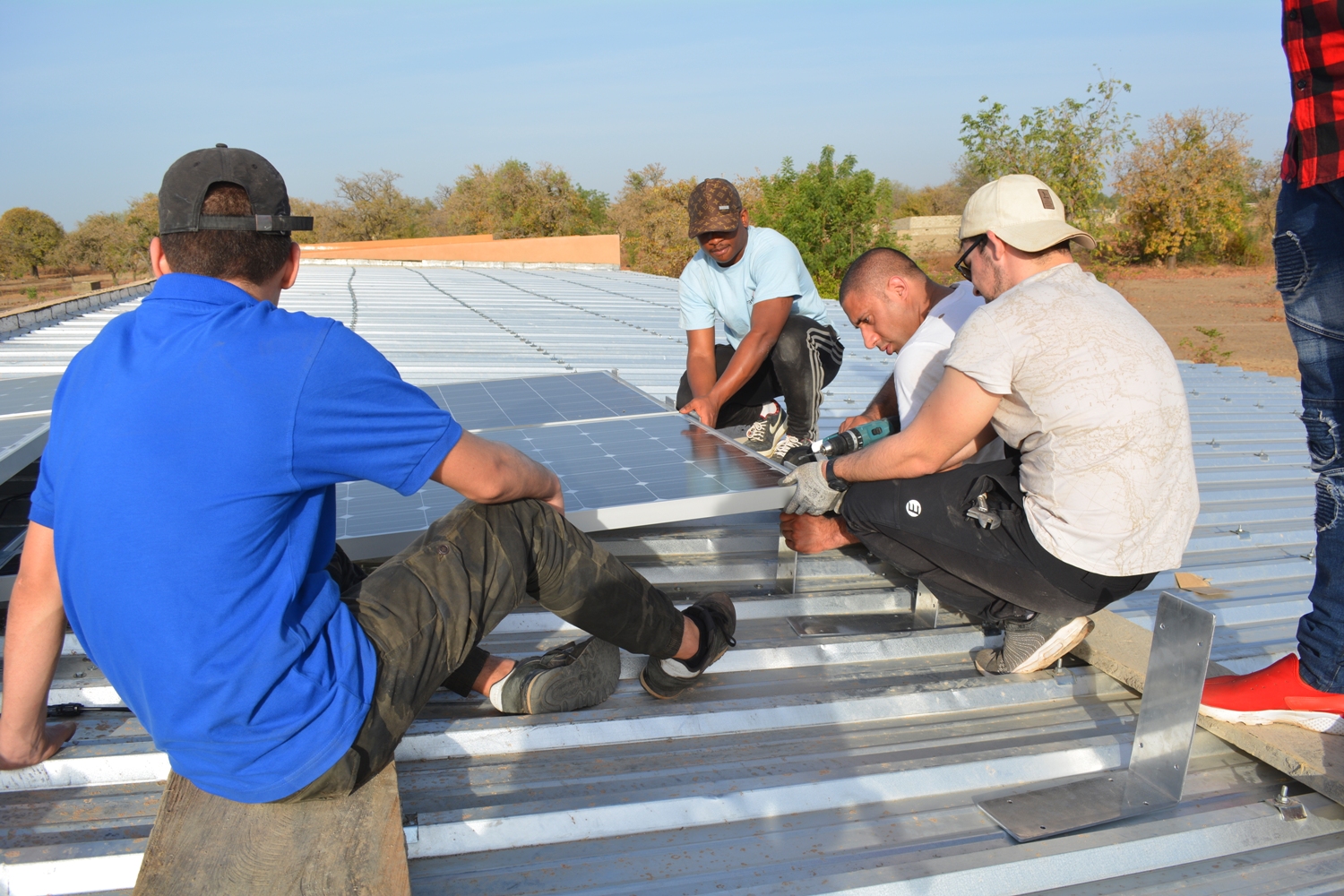 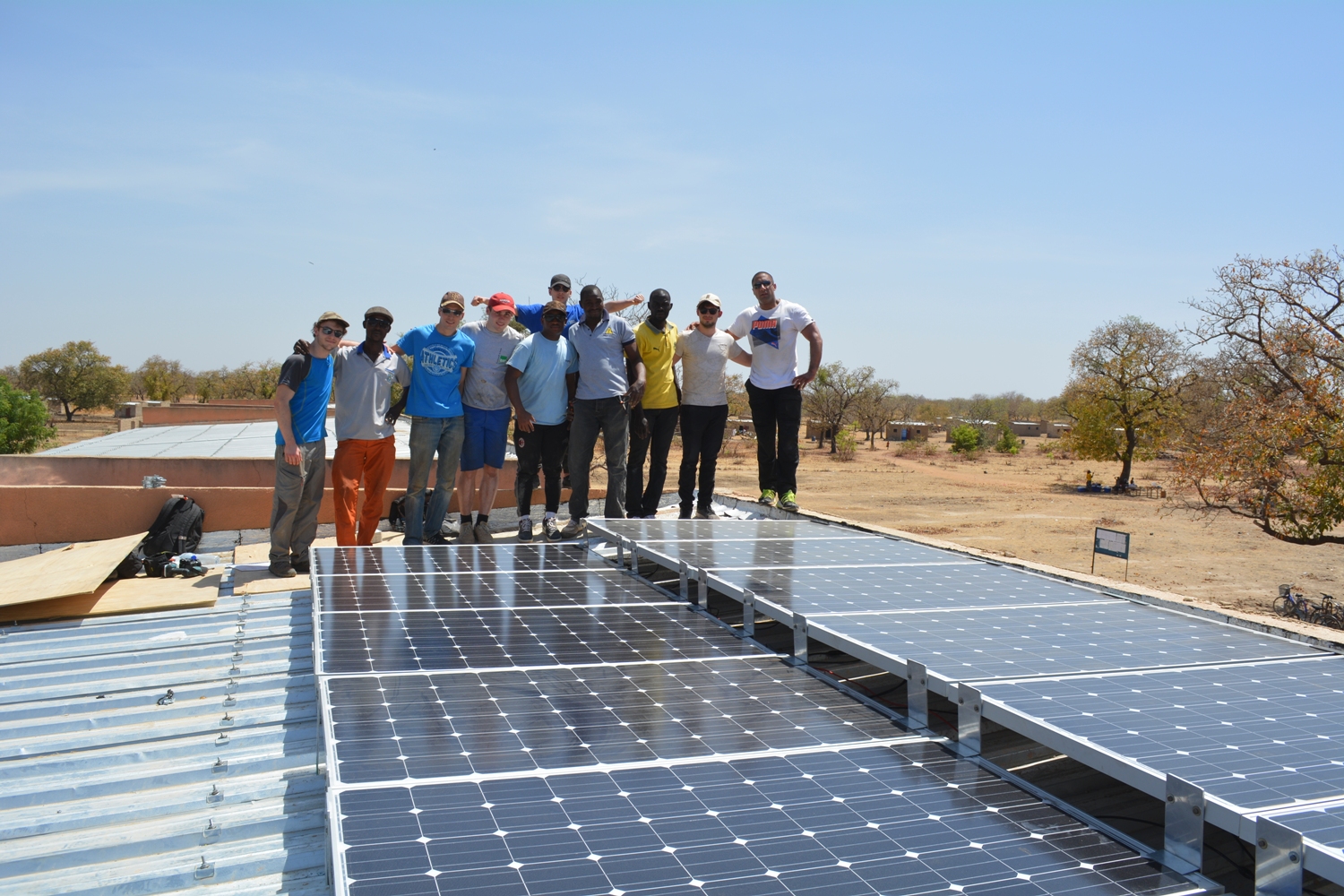 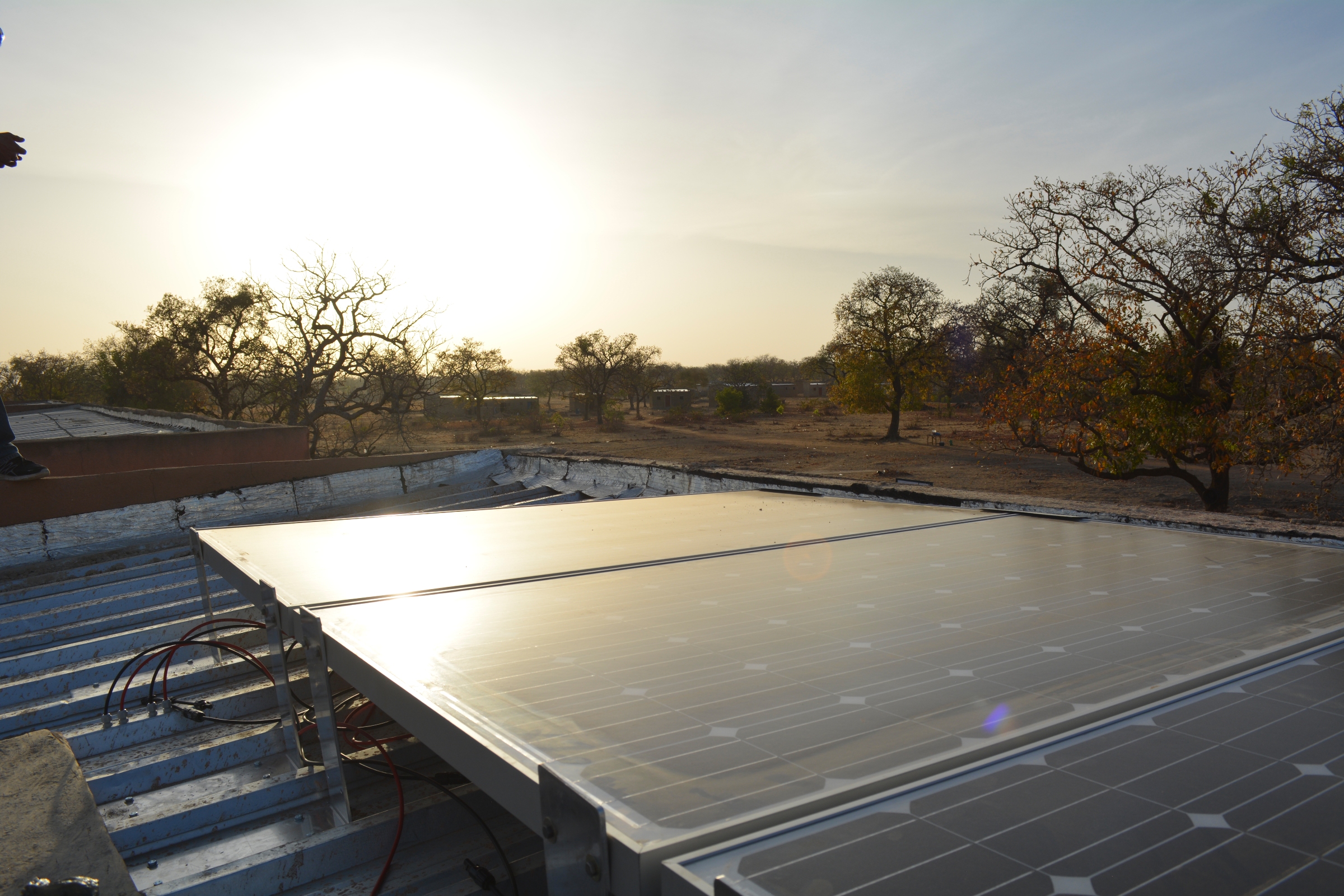 Description: Electrification of the new Boromo high school and the Ouroubonon school by a wind and solar energy mix

Presentation of the NGO

The association «Lumière pour Tous» has been created in April 2010 and aims at gathering people from two countries and two cultures, France and Burkina Faso, in order to give everyone access to light. To do so, the association realizes complete lighting installations and distributes electricity to the schools in the city of Boromo in Burkina-Faso.

Since 2010, the association builds up each year a team of young adults, from the high school J.J Henner and the IUT in Mulhouse – France – to make the installations in partnership with a local Burkinabè team named the “Energie pour Tous association”. This is a strong human experience for these young volunteers who have the opportunity to put their skills at the service of others while discovering a new culture.
Therefore, such installations represent a meeting point between two countries and two cultures that converge together for a common goal: « Lighting for All » hence the name of the association: « Lumière pour Tous ».

The 2019 mission is the association’s 8th annual electrification campaign (the 2016 campaign had to be postponed following the Ouagadougou attack of January 15, 2016).

Context of the project

In 2011 the representative of Boromo city (26 000 inhabitants), M.Guira Karim, came to Alsace and presented his country and the needs of his community to “Lumière pour Tous”. During this meeting, some specific needs were highlighted such as : electricity for students in primary and high schools.

In 2014 and 2015 both a windmill and a photovoltaic system were installed for a mixed and more efficient energy production. In the village of Ouroubonon, “Lumière pour Tous” set a complete system of electrification in the alphabetization center for women, thanks to a solar terminal to recharge all types of batteries.
This system is managed by the women themselves and it generates also an income for the Woman’s Center thanks to the financial contribution required from the users.

Presentation of the project

In Burkina-Faso, electricity is very expensive and the cities and villages which benefit from a grid connection are very scarce. The access to electricity rate (%of the population) in 2016 was only 19,2% (World Bank Data 2018).

Moreover local issues such as the season of the Harmattan – a north-easterly wind, very dry and hot, and most often dust-laden – means that teachers are regularly obliged to close the shutters between November and February. Classrooms are then plunged into darkness meaning holding classes is no longer possible.

The lack of electricity in schools is also a major obstacle to awareness-raising activities for adults (example concerning the prevention of AIDS) as well as meetings of parents’ associations which take place in the evening.

The goal of the 2019 project is to expand the electrification of the new buildings of the high school of Boromo (two classrooms, a library and two administrative offices) and to electrify 3 new classrooms of the school of Ouroubonon. The project consists of installing a solar PV plant (Solarezo 250 Wp) on the roof of the school along with a 600 W wind turbine.

“Lumière pour Tous” is also responsible for the training of the local team, “the Energie pour Tous association”, to ensure the maintenance and operation of the plants.
Throughout the year, “Lumière pour Tous” has weekly contacts (by telephone and / or SMS) with local beneficiaries and school directors to supervise the proper functioning of the facilities.